Musician of the Month: Aurora

“Let me take you into the Garden, I’ll be there painting the flowers, give the color”

Aurora Aksnes was born in 1996 in Stavanger, a small Norwegian city. She started making music when she was six years old and when she wrote the text to her song Runaway she was only nine years old. Music has been the thread through her life: she uses her music to express how she is feeling about a lot of life events and now there are more than 11 million people listening to her music every month.

Aurora broke through with her debut song Running with the wolves in 2015. However, she gained even more popularity after the Runaway challenge on Tiktok in 2020.

The first song from Aurora I listened to was Runaway. Intrigued by the fairytale-like vibe of the song , I went looking for a meaning behind the lyrics. Spoiler: there isn’t any. Aurora wants her listeners to know that her lyrics are mostly up to the listeners interpretation. While she is very specific with what she wants her listeners to feel like, she doesn’t give much away about the meaning of her songs, which is really unique.  In her interview with NME (2019) she stated that she wants to let people know with her songs that they’re loved. She makes this clear with the amount of songs she has written about love. Take for instance To be loved, Exist for love and Giving in to the love.

Her songs about love are not the only thing that show how much Aurora cares for people and the world. She also wrote a song about climate change, called The Seed. While she has said that this tune is a reminder that we need to loosen up a bit and stop making everything about money, the song made it perfectly clear that she worries about the wellbeing of nature with the lyrics when the last tree has fallen and the rivers are poisoned, you cannot eat money, oh no. When she sings this, you can hear the fury in her voice.

Aurora’s raw emotion is also conveyed in Sofia, where the listener can hear a lot of pain (despite the fact that she is barely singing in the song). The opposite is expressed in Lucky, evoking the sense of numbness.  Her ability to take the listener on an emotional rollercoaster while listening to her albums is pretty much what amazes me about her.

Last but not least I want to mention The Secret Garden. It’s the perfect tune to listen to while inventing the wildest fairy tales during a bike ride. She takes you to the secret garden with her, and with a little imagination you’ll have the best time, especially in this rainy cold weather we’re having now. 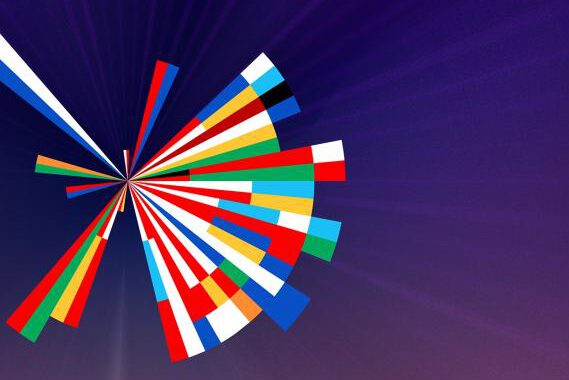